The Portuguese Early Music Database allows free and universal access to a large number of manuscripts with musical notation mostly written before c. 1650 preserved in many different libraries and archives in Portugal and surrounding Spanish locations. Every manuscript is given in full-colour reproduction and entered with a general description. Fragments are indexed in full. Selected codices with monophonic or polyphonic music are also fully indexed. There are many search capabilities that are immediately available to the visitor. Under Sources, the visitor is able to search for manuscripts according to location, type and century (single or multiple choice), in addition to more detailed information such as shelf-mark, provenance, type of notation and other available criteria. Once a manuscript is selected, the researcher is presented with the contents of that source, along with its corresponding images. Under Compositions, the visitor is able to locate specific chants or polyphonic items in the indexed manuscripts, and to search by composer. Under Archives, a list of Iberian collections and libraries are listed using RISM sigla and can be searched. 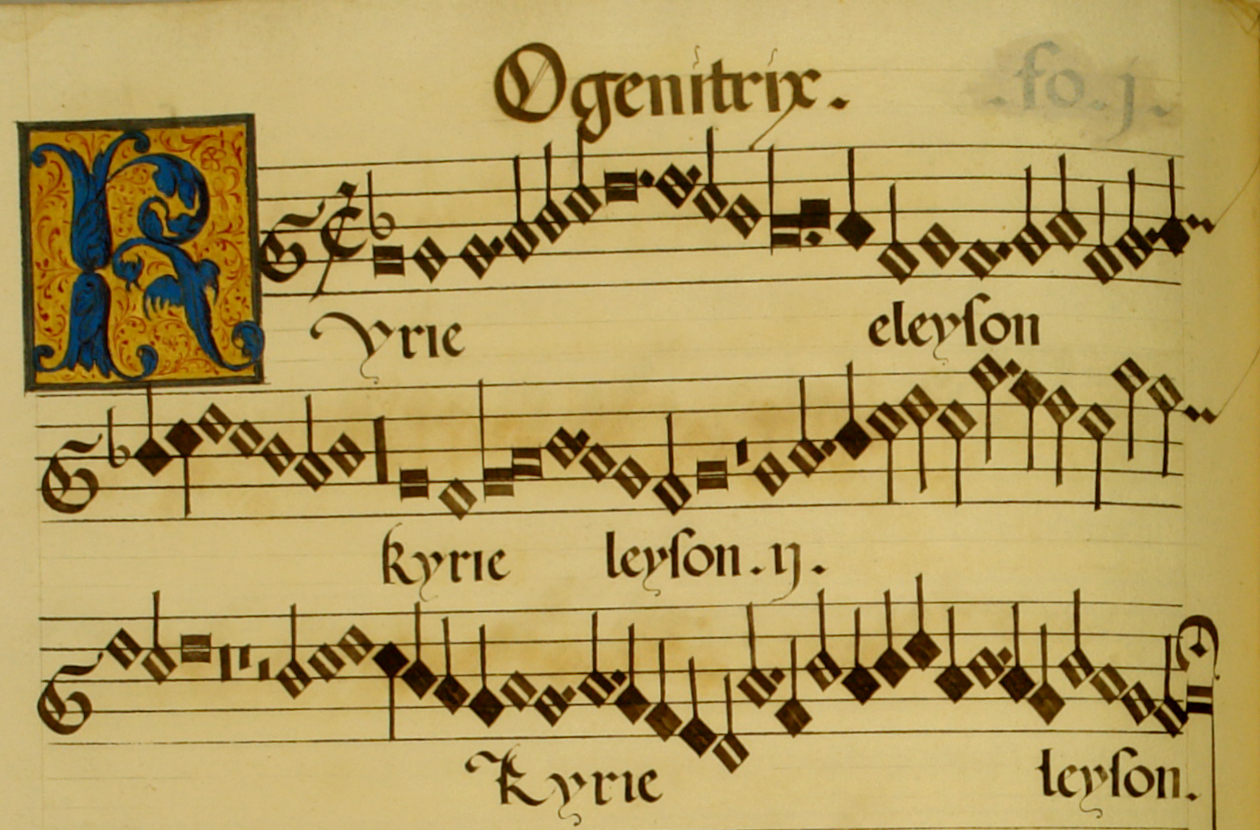 » Full list of contributors with links to the sources

PEM is part of the Cantus Index Network and is connected to other international medieval music databases by means of unique Cantus ID numbers. PEM’s instructions for indexing plainchant are based on the rules originally established by the CANTUS Database (now Cantus Manuscript Database), which was the forerunner of online medieval music databases for plainchant sources. However, PEM's instructions expand these rules by integrating other descriptive fields that allow to further specify the codicological features of musical manuscripts. Furthermore, PEM is the first online chant database that started to systematically catalogue and create musical indexes of chants for the Proper of the Mass. PEM contents are published under Creative Commons Attribution-NonCommercial-ShareAlike 4.0 International (CC BY-NC-SA 4.0) licence.